Posted by Kacper Jaszcz on Jul 15, 2018 in Equipment, Windsurfing News |

Windfoiling – Should you get into it?

The most desired discipline of any windsurfer in 2018 is most definitely windfoiling. With the hype reaching it’s peak, all the major manufacturers have added foils and dedicated boards and sails to their offer. The question remains, is that a good thing for windsurfers?

The concept behind attaching wing-like shapes to the rudder of a boat has been around for a while. However, it was only a couple of years ago that the winged contraption has taken over all watersports. From catamarans to windsurfers, the wind-driven world is crazy about the foil. From surfing, SUP and kitesurfing to sailboats and windsurfing, the almighty underwater wing is now everywhere. 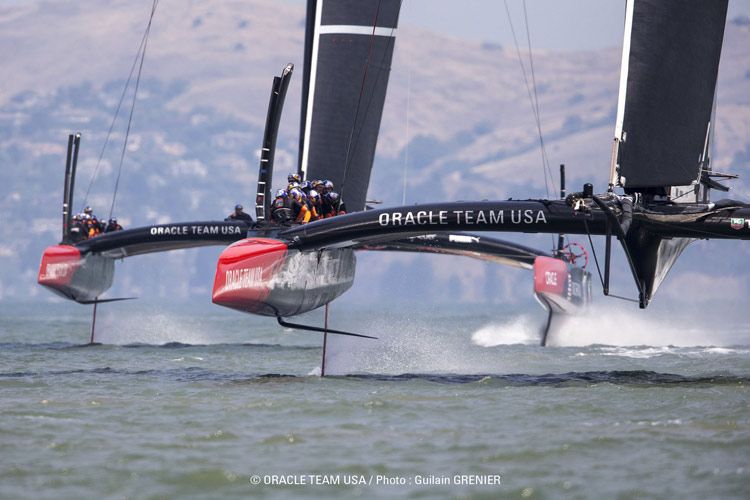 Team Oracle’s AC 72 trimaran. Exploiting a loophole allowed the team to incorporate a foil-like design and win the 2013 America’s Cup. 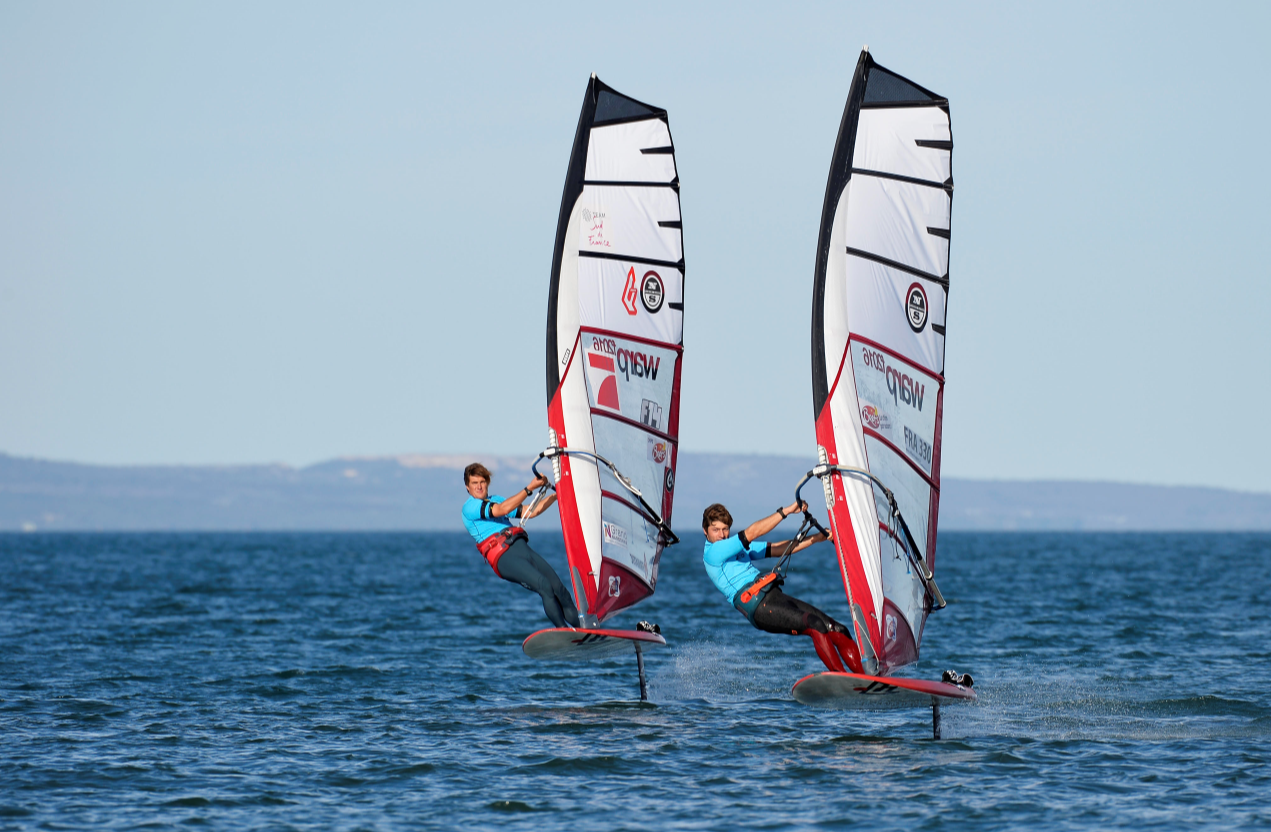 Foiling also works in smaller scale… and is quite fun too!

The Magic of Windfoiling

Hydrofoil comes with big promises regarding performance. The main selling point for many is the planning wind speeds as low as 10 knots. This makes foil a great alternative for low-wind conditions for those hungry for planing. On top of that, it gives gliding in complete silence above the water, which kitesurfing world champion Kevin Langeree says is like ‘snowboarding in the deepest powder’.

The promise of a completely new feeling is certainly very interesting for an average freeride windsurfer, as it adds a little new element to the stagnant routine. Why just go back and forth and gybe and tack, when you can literally fly! However, as with everything, if it sounds too great to be true, it probably is…

When the windfoiling hype wears out…

It won’t surprise anyone that windsurfing companies such as Naish, Select and Starboard to name the few, have added foils, foil oriented boards and even specialist foil sails to their fleet. 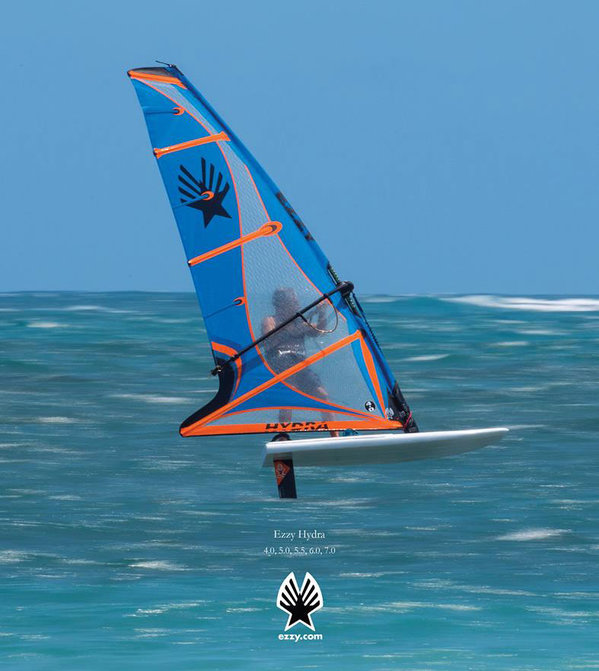 Space age sail for a space age board! One more item on the long wish list…

Being the brand new thing and advertised to be the best thing since sliced bread, even entry level foils unfortunately will skim through your wallet just as well as they do in the water. Currently the cheapest wind foil on the market is the aluminium RS-Flight AL made by Neilpryde, oscillating around £800. It’s fully carbon counterparts with superior performance currently sell for around £2000.

Say the lottery has been fortunate or you just decided to bite the bullet and buy one. On all pro windsurfers’ videos, windfoiling looks extremely easy and effortless. However, what the adverts fail to show is the learning curve associated with learning to fly and the level you need to be at to learn. The baseline is the ability to plane comfortably in both footstraps and even then getting in control of an entirely new dimension of movement can be quite daunting.

Last but not least, it is important to note, that a change of sailing habits is also required. With the length of the foil mast ranging between 60-100cm, shallow water is a big no no, unless you want to use the new expensive toy for ploughing the sea bed! This is especially important in areas with big tide changes. On top of the damage to the foil itself, a crash while flying can rip the fin box out from the board and send you flying through the air or even worse onto the sharp foil, resulting in a potentially painful, dangerous and expensive crash.

A very dangerous crash on a FoilSUP on waves in Hawaii. With its long stick-out and sharp edges, a foil can be a cause of very serious injuries.

To windfoil or not to windfoil…

Windfoiling, despite being omnipresent in the windsurfers newsfeed is still a very new discipline and does suffer from some growing pains. With sky high equipment prices, a steep learning curve and potentially dangerous crashes, foiling is a new toy for the innovators and thrill seekers bored with regular windsurfing.

However, for a weekend windsurfer, its downsides are definitely something to consider. Like any new skill, mastering windfoiling takes time and dedication to master, and the road to it might be paved with board repairs and painful wipe-outs. Having said that, for many the challenge itself is the original reason behind learning to windsurf! If that’s true for you, and nothing can put you off the idea of gliding above the water – go ahead! I wish you sky high flights!

However, if you’re not sure if your windsurfing skills are up to scratch to start your windfoiling adventure – a good option would be to see a instructor for an advanced lesson to make sure your technique is in order before you take flight!